All Things Automotive® began as a proposed franchise solution to vacant new car dealership facilities that became available after the recession of 1998. During that time the idea was to set ourselves apart from other used car dealerships to provide a “new-car buying experience” with quality pre-owned vehicles, and include not only car sales, but service and parts all under one roof.

About ATA > Our History

Mark Thomas, the fourth generation operator of an over 100 year old family car business, stepped up to become an “alpha” store in McConnellsburg to test the concept. During the 2008-2009 financial recession the franchise concept was a casualty. However, the McConnellsburg store continued to operate and has developed into an integrator of automotive services. Today, All Things Automotive is a one-stop shop under one roof, with one management team and one marketing and technology platform that allows for a more efficient operation and passes many savings onto YOU.

Mark Thomas is the fourth generation of his family in the automotive business. He graduated from Notre Dame in 1975 and after graduate studies at Penn State, he joined Thomas Chevrolet in Bedford in 1977.

Having worked in all segments of the business, he became the General Manager in 1983. Ten years later, Thomas purchased its second location, Thomas Chevrolet-Oldsmobile in McConnellsburg. As the industry continued to consolidate, Thomas grew to include multiple locations including their current operations in Johnstown, PA and Cumberland, MD.

During this time Thomas has been at the forefront of many innovations in the auto business including lifetime engine and transmission programs, pre-paid maintenance, and upfront pricing.

Now, he is devoting his efforts towards the development of All Things Automotive, an integrator of aftermarket services designed to provide savings and convenience in mobility to today’s busy automobile owners.

Outside of the auto business, Thomas has been involved in many projects including the startup of the Altoona Curve Baseball team, building a new airport in Bedford County, and fielding Tom Peck’s NASCAR Busch Grand National team. He has served on multiple Boards of Directors and is currently a Trustee of Franciscan University.

Thomas is married and has two children. 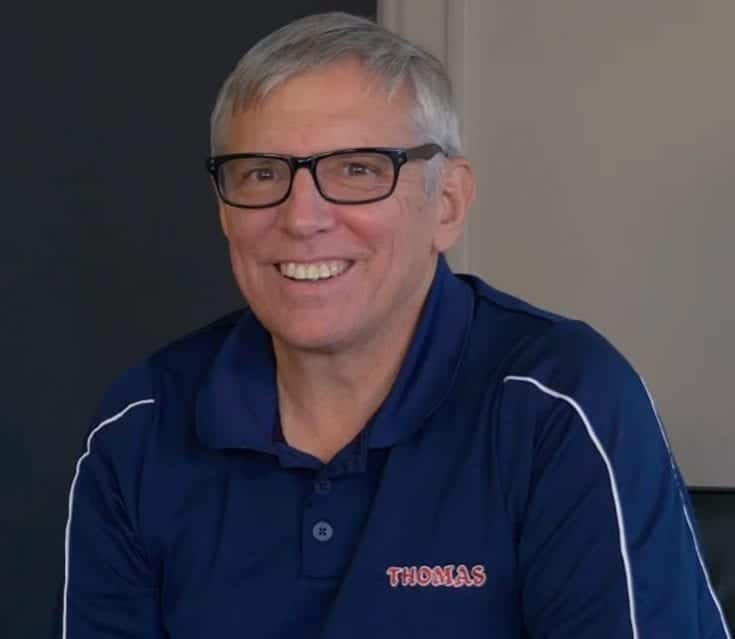 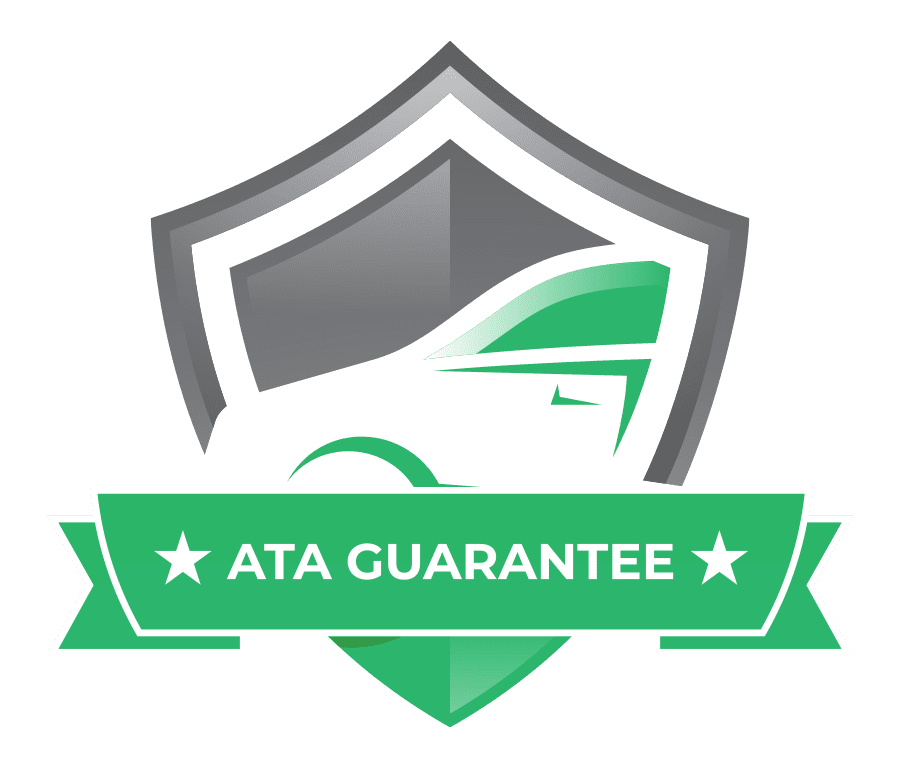 Powered by Convert Plus

Powered by Convert Plus
Compare